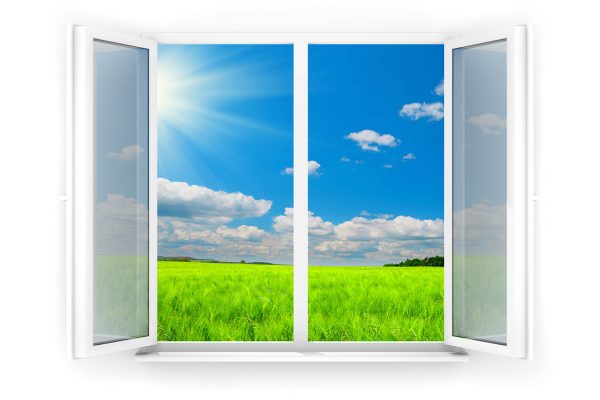 Prices for plastic windows (the price of the offer of window companies) in September 2018, despite the difficult economic situation in the country, showed seasonal growth in most regions of Russia in relation to the figures for August. OKNA MEDIA portal and an independent industry center О.K.N.A. Marketing analyze the situation with the prices of PVC designs in September.

Prices for plastic windows increased in most regions. Dynamics of prices for plastic windows in September 2018 is represented by the independent industry center O.K.N.A. Marketing based on the analysis of information on the offers of the largest companies in the Russian window market. The average market prices of the offer “for the product” and “turnkey” in September, in Russia, showed growth dynamics by 4% compared to the indicators of August, up to 5,800 rubles – per m2 “for the product” and 8,837 rubles – per m2 “under key”.

In general, all regions, with the exception of the South, showed a large share of the broad-system supply of about 70%, indicating that seasonal preparation for the winter began in most of Russia. September confirmed the projected growth in both price indicators and the share of supply of broad systems. This happened despite the fact that the month was uneasy. The overall economic situation in the country was adversely affected by the policy of sanctions and the depreciation of the ruble. Nevertheless, the results of September 2018 were better than last year’s figures for the same period. The absolute rise in prices, although it turned out to be insignificant, but changed the vector of price increases to positive. September confirmed the status of the high season period in the window market.